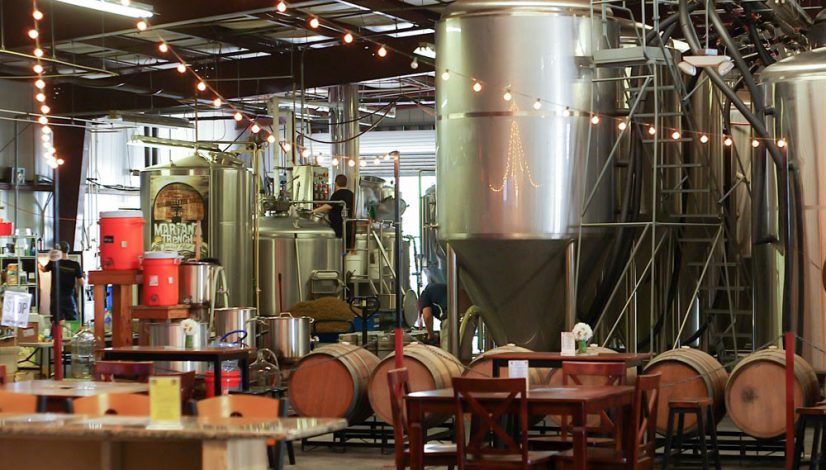 What has led to the success of the craft beer industry in Cali-Baja.

The San Diego–Baja California region (referred to as Cali-Baja) has becoming a leading area for craft beer production. The boom in San Diego started in the mid-2000’s followed by Baja California a decade later. In 2015 the craft beer industry in San Diego generated $851 million dollars in sales while a third of all the craft beer in Mexico in 2015 came from Baja California. Is it a coincidence that the two premier craft beer markets in both the United States and Mexico are located next to each other? What are the factors in this region that have allowed this industry to prosper? To answer this question, I use Michael Porter’s cluster analysis to focus on several factors including: talent and education, ingredients, role of government, tourism, cooperation within industry and competition with the industry.

The main objective of my research is to provide a clear picture of how San Diego and Baja California became the beer capitals of their respective countries. The aim is to describe the current economic opportunities that the region offers and the challenges it will face in the future. Porter’s industry clusters are defined as “geographic concentrations of interconnected companies, specialized suppliers, service providers, firms in related industries, and associated institutions (e.g., universities, standards agencies, trade associations) in a particular field that compete but also cooperate”.

In terms of talent, San Diego and Baja California as some of the best brewmasters in the world. Many started off as homebrewers collaborating in homebrewer clubs and also gaining knowledge at local universities which offered classes in brewing and the business of craft beer. San Diego also has one of the best yeast producers in the world White Labs. Local governments in Both San Diego and Tijuana have supported the industry by removing regulations, providing economic support and promoting craft beer as part of tourism in the regions. San Diego hosts a ten day beer week and Ensenada holds annually a successful craft beer festival.

Cooperation between craft beer makers in unique to the industry as the goal of making the best beer possible outweighs the concerns of making maximum profits. It is common for beermakers to share ingredients, knowledge and even create collaborative beers. The competition in the industry comes from the large macro beer makers who are now trying to enter the craft beer market. Local beer producers Ballast Point and Cerveceria Tijuana have been recently purchased by large producers. These acquisitions raise the question on whether these beers can still be called craft. This debate has forced craft beer makers to be more forceful in defending their brand.

Whether is it creating labels to defining the beer as craft or in the case of Stone Brewing defending their brand name from being used by a large producer. This battle between local and large producers has just begun and will continue as long as the craft beer industry is profitable.

Despite the increased competition, the Cali-Baja craft beer industry continues to thrive due to the factors elaborated by Porter’s industry cluster analysis. More craft breweries are opening up on both sides of the border producing some to the best beer both the U.S. and Mexico have to offer.